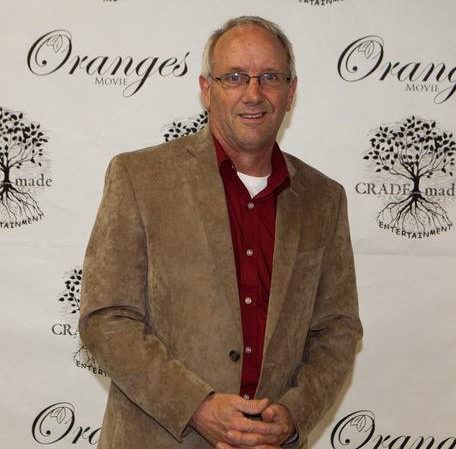 Jack is a parent of three who long ago realized, not only does he like helping his kids succeed, he and his wife were pretty good at it.  He believes that the bond between kids and their parents are the glue that holds the world together. The stronger the bond, the better the children are for it.

It’s a fact that kids are much less likely to get into trouble when they are with their parents.  “The more you support your kids, participate in their lives and take an interest in what they do and love, the better your kids will be.”

Jack often quotes a line from the genius that is Pauly Shore from his classic movie, “Son in Law,” Pauly says to his father in law after he had a big argument with his biological son, “He’s not asking you do to what he does, just understand that he enjoys it and let him.”  All right maybe that wasn’t exactly the phrase but the Bennett family has always lived that way.  They support their kids.  Jack is quick to say, “Hey, my wife and I weren’t too thrilled about ‘Extreme Backyard Trampoline Wrestling,’ but you take the good with the bad.”

When Brandon got off the airplane after a coaching trip to Lake Tahoe and told me that he was going to start a company called, Team mom-n-dad, Jack and Debbie were all in. “There is no prouder moment than when I’m wearing a TMND sweatshirt and someone says, ‘what’s that?’ and I say, ‘I love my kids.” 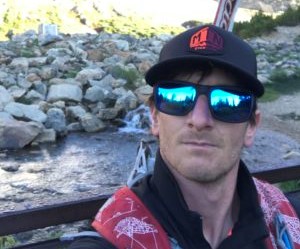 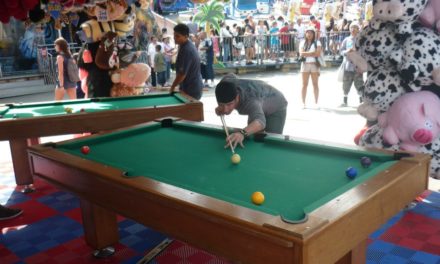